According to Joshua Millburn and Ryan Nicodemus (TheMinimalists.com) there are 5 most important areas in our life that comprise a meaningful life: END_OF_DOCUMENT_TOKEN_TO_BE_REPLACED 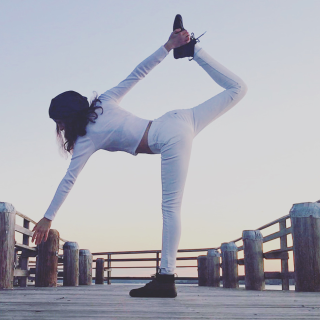